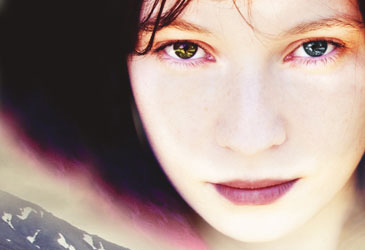 My thanks to HarperVoyager in Australia for this fantastic new release of an old favourite. The Quickening is the trilogy that gave me my credentials as a fantasy novelist and is certainly the series that set up my books around the world and in different languages. It’s hard to credit that Myrren’s Gift – volume one – was published a decade ago. And 21 novels have arrived since. Wow! My thanks to all of you wonderful readers around the globe for your support and your joy of reading fantasy. I hope this will be a collector’s edition for some of you and for others, perhaps you can spread your love of fantasy by gifting this to a newcomer to the genre we enjoy so much. Christmas is around the corner dare I say and this edition is released on December 1.

And The Scrivener’s Tale, which is out in a few days (end October), while not a sequel as such, returns us to imperial Morgravia a couple of centuries on from where we left it at the end of The Quickening.