And here it is – the sequel at last! 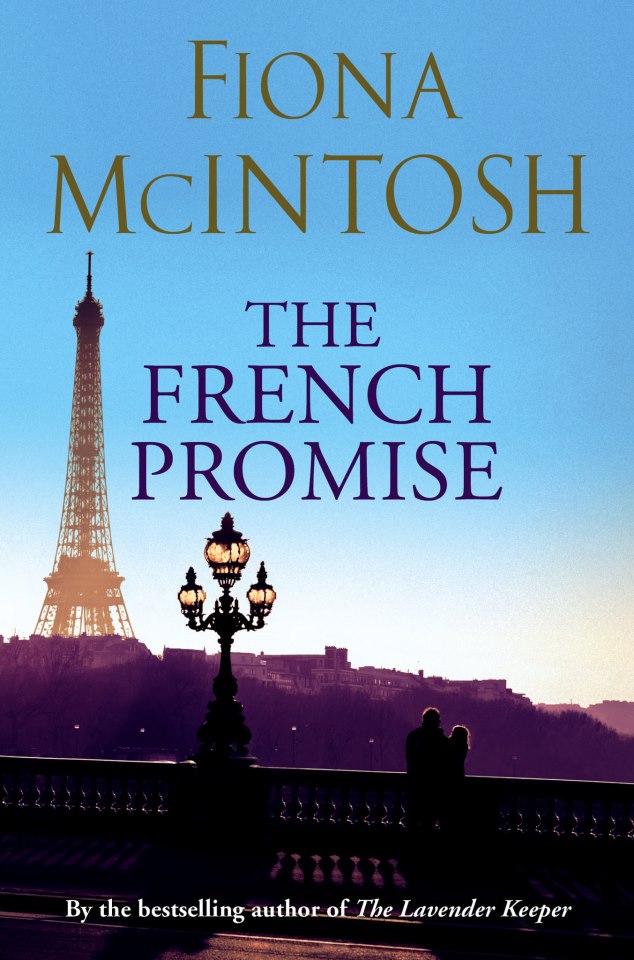 The French Promise is the sequel to The Lavender Keeper and will be released next month but here’s a sneak peek. I shall also be on national tour and will publish details of where and when as soon as the dates and venues are locked down. Soon!

Fabulous cover, thank you Penguin and there’s some lovely news in the wind to go with the release of this novel which I’ll also be letting everyone know about shortly.