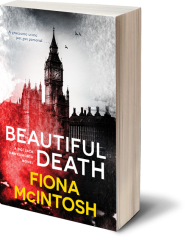 A calculating killer, who ′trophies′ the faces of his victims, is targeting Londoners.

Under enormous pressure from politicians and the public, DCI Jack Hawksworth and his team begin their investigation, which takes them into the murky world of human organ trading.

But when the murderer strikes closer to home than Jack could ever have imagined possible, the case becomes a personal crusade – and a race against time. Can the killer be brought to justice before Jack is removed from the operation?

From London′s backstreets to the dangerous frontiers of medicine, BEAUTIFUL DEATH will keep you reading late into the night. 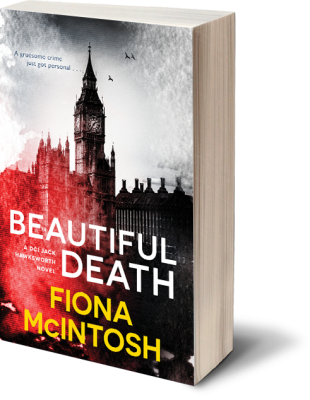