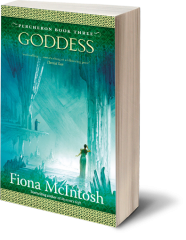 In Percheron, Zar Boaz is preparing for the imminent arrival of the Galinsean war fleet. Despite the necessity for him to be part of the delicate negotiations, Spur Lazar determines to travel back to the desert to rescue the abducted Zaradine Ana. Ana is a prisoner of the despotic Arafanz and his fanatical followers, and as it slowly becomes clear what they plan for Percheron, Ana does not know if she is to survive. Pez – once the palace fool – is now locked in a mighty battle of wills with his nemesis, the charismatic Grand Vizier Tariq, which may make the threat of war irrelevant as the final confrontation for the region’s faith is played out. 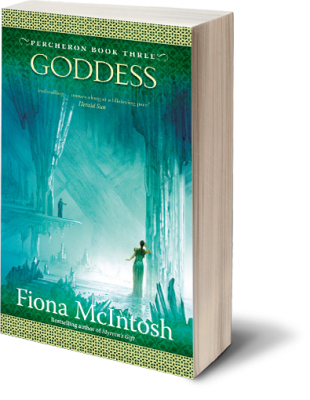