King of the Beasts 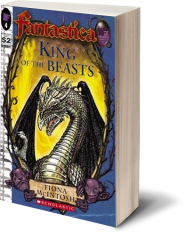 Saxten thinks he is just an ordinary boy, living an ordinary life, until the day the old man tells him of his real destiny. A King lies dying in a faraway land, and only Saxten can stop the evil sorcerer Servero from taking over the kingdom.

In King of the Beasts, Saxten’s final test is to seek out the mysterious Coravel. Saxten must persuade him to join forces against Servero, and he must not fail. 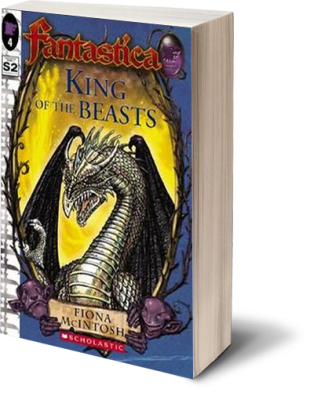