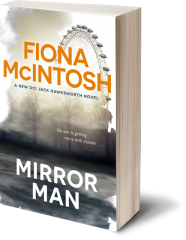 Jack’s back at New Scotland Yard to head up an operation that is looking into the baffling series of killings that are occurring amongst the criminal world. Perpetrators of old crimes and new are turning up dead but there are few clues as to why or who is hunting in the underworld.  Jack brings together his old team and help them to work against their ambivalence and the moral dilemma which underpins how much anyone cares about catching this murderer.  This story seamlessly picks up where Beautiful Death left readers.

On release in June 2021, Mirror Man shot straight into the National Top 10 at #5 and within days had taken the #1 spot for Australian fiction. 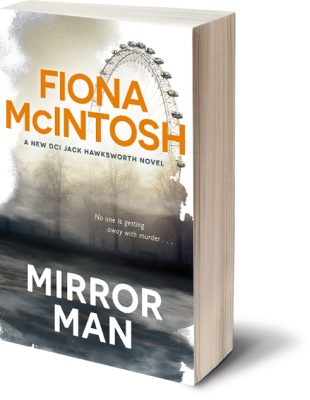