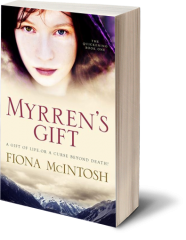 The gripping first installment of The Quickening trilogy, a tale of the eternal struggle between good and evil filled with magic, brutality, and treachery at every turn.

A youth shows compassion to a young woman accused of being a witch during her trial and she thanks him with a special gift…but years later grown to manhood, Wyl Thirsk discovers Myrren’s Gift is a sinister curse and he has become a pawn in a deadly struggle for power and sovereignty.

This is the novel – and series – that put Fiona on the global publishing map and gained her a legion of fans. It was the top selling debut fantasy in Britain in the year of its publication. 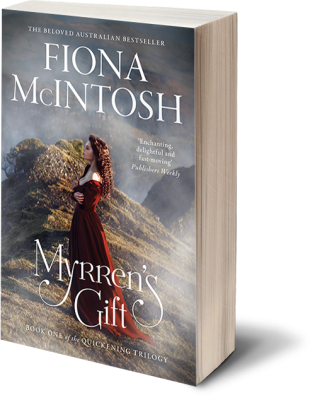 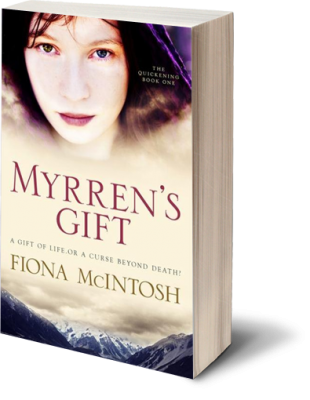