In Percheron the Zar dies and Boaz the young son of Herezah the old Zar’s wife and Absolute Favourite takes power. Ambitious and scheming Herezah arranges for her son’s rivals to be disposed of and oversees the assembly of a new harem. One of its number is Ana who enters a world where she wants for nothing except her freedom. Ana’s only friends are Lazar the secretive and eligible Spur of Percheron and a seemingly insane dwarf called Pez. Her attempt at escape after undergoing a brutal Test of Virtue sets in motion forces beyond anyone’s control …Even more mysterious is the rising of Iridor heralding a new cycle in the war of faith that will enmesh them all in a deadly battle between gods. 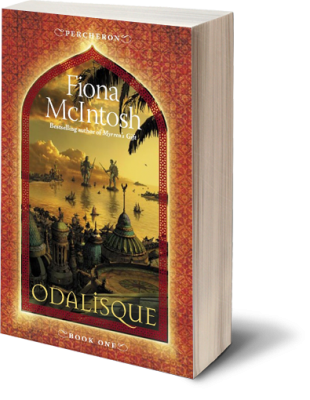