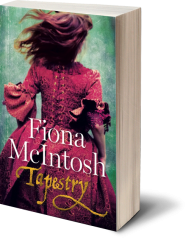 Two eras collide in this historical timeslip novel featuring the life of a woman from modern Britain entangling with that of a woman living in early Georgian Britain and how their meshed existences become a frantic race against time to save the men in their lives.

The key to her future is trapped in the past…

In 1715, the Earl of Nithsdale joins the doomed Jacobite rebellion for Scottish independence. The cause is lost and the Earl, accused of treason, is sentenced to beheading.

In 1978, Jane Granger is celebrating her engagement to Will, a handsome geophysicist descended from the Nithsdales, but though she should be deliriously happy, she is plagued by doubts. When tragedy leaves Will hanging between life and death, Jane’s guilt makes her determined to save him … somehow.

On a desperate and dangerous quest to find answers, Jane finds herself swept away and trapped in the past. Convinced that saving Nithsdale will also save Will, Jane embarks on a daring and audacious plot to rescue the Earl from the Tower of London.

Past and present entangle in a gripping race against time as bestselling author Fiona McIntosh brings her inimitable storytelling skills to a thrilling time-slip adventure packed with action, romance and one of history’s true and most daring escapes.

Available where all good books are sold, including Big W, QBD, Bookworld, Booktopia and Dymocks. 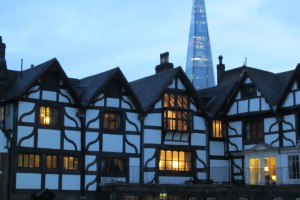 The inspiration for Tapestry – an historical timeslip

The idea for this novel came from reading an account of one of only two escapes from the history of the Tower of London, beautifully written like a wonderful series of vignettes by Nigel Jones… 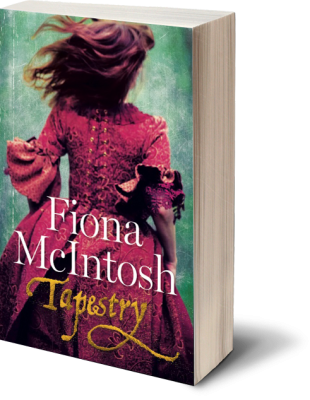