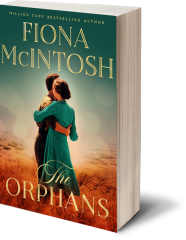 Fleur Appleby is Australia’s first female mortician and pushing hard into a world of men who don’t want her in their industry. Tom Catchlove is a wool classer from the outback trying to make his way in an unfamiliar world of the city. When he meets Fleur by chance they realise this is not the first time they seen one another and so fate pushes two people together from far flung lifestyles to find love amongst ambition, murder and treachery.

Set in the interwar years of South Australia…Fiona’s first all Australian novel and offered in a limited edition, pre-order signed hardback until release day when the regular trade paperback will be published. 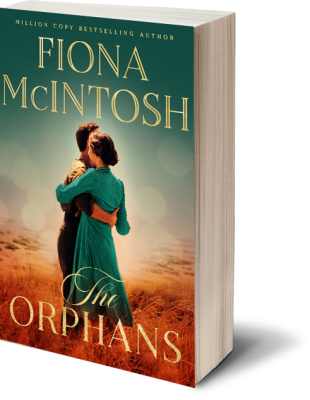