Sad but necessary in these times to protect everyone’s health.  So we have decided to hold off on the national tour and we are now organising an abridged version to take place in April 2022.  Full details will be posted here once we have everything locked in.

In the meantime, the release of The Spy’s Wife for November 1. 2021 (and probably a few days earlier in bookstores) goes ahead as planned.

Fiona will be touring during November 2021 in her home state of South Australia and will be participating in a series of online events around the country.

Straight into the National Top 10

#1 in Australian fiction after its release

Now a television series has been optioned 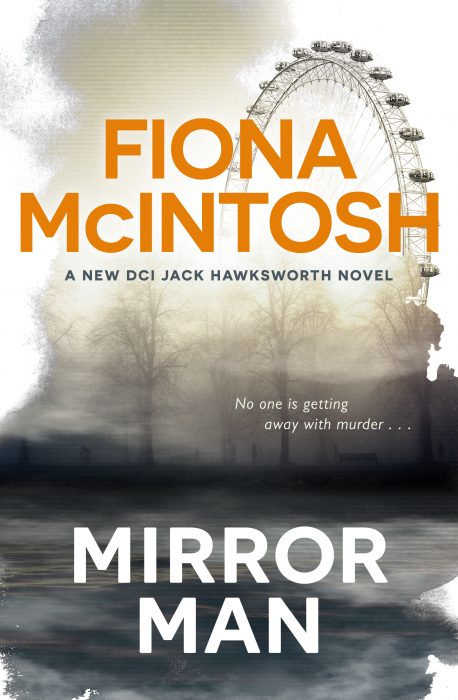 Mirror Man has been one of the hit reads of 2021, garnering a new gang of fans for her crime stories that include the popular Bye Bye Baby and Beautiful Death, also featuring the highly popular DCI Jack Hawksworth.

The buzz around Mirror Man and its predecessors is that its success has prompted the demand for a fourth novel and Fiona is now working on a new story featuring Jack that will see him coming out to Australia.  The book will be published by Penguin Random House.

The fourth novel, still to be named, has created the excitement that it, together with the series, have been optioned for TV by Fremantle Media, a global television production group.  More news on this topic as it becomes available.

The small format paperback of Mirror Man will be out early in 2022. 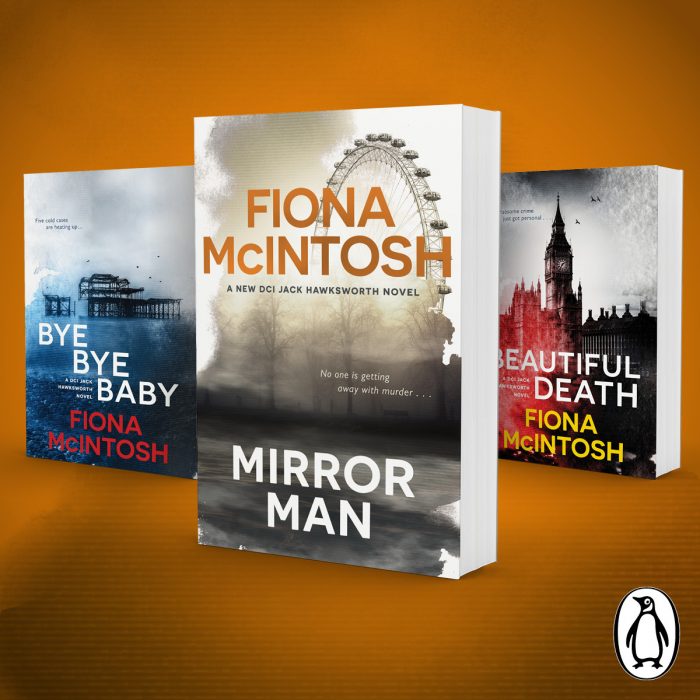